Our industrial business started in 1923. 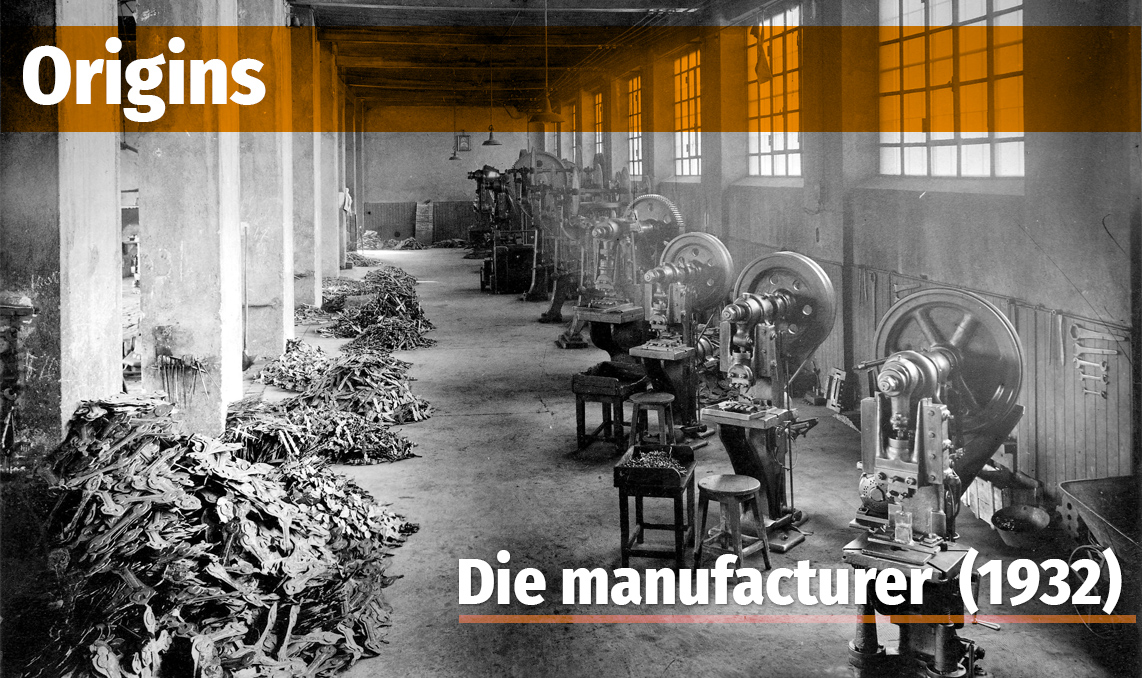 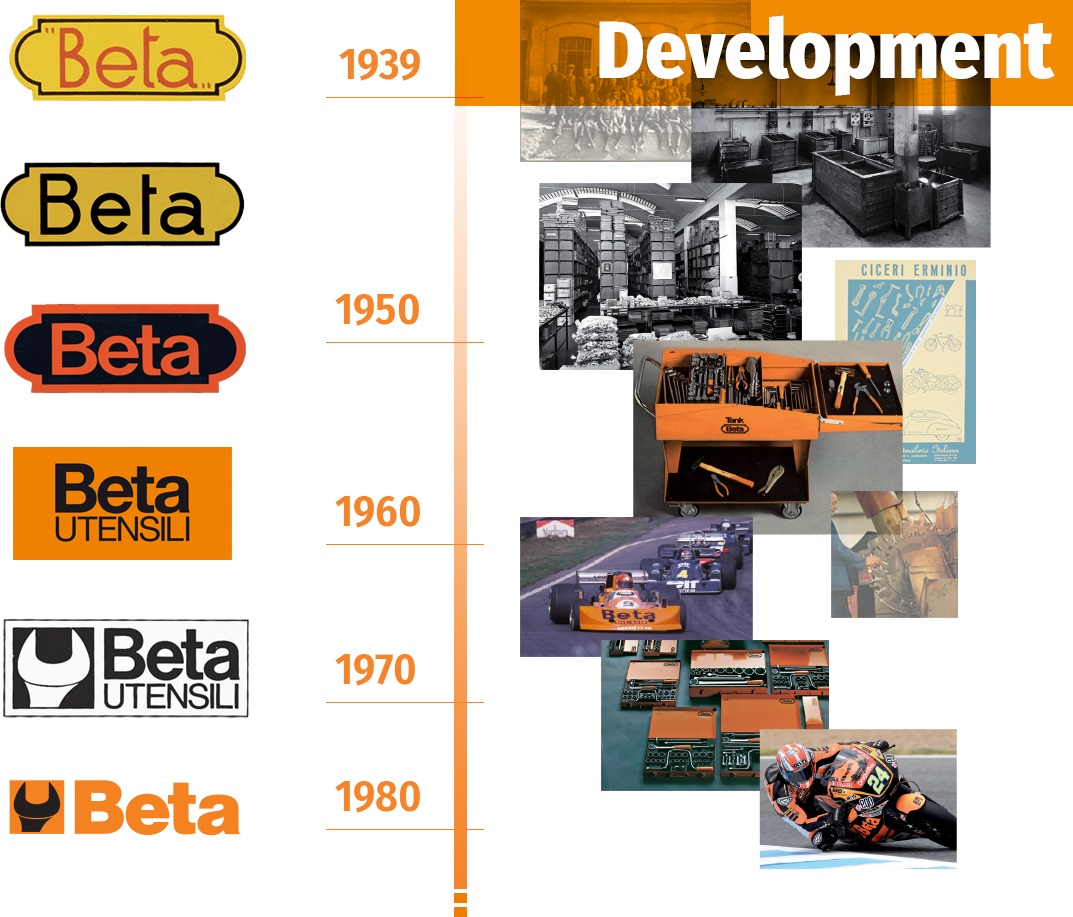 The brand name Beta became active in the sports sponsorship world as early as the 1970s, when it entered the Formula 1 world. The first great victory came in 1975 with the orange "Beta Tools March" driven by Vittorio Brambilla, who won the Austrian Grand Prix in Zeltweg's pouring rain.