Pullers are designed for removal of mechanical parts seized on shafts or housings.

Pulling of bearings, pulleys or other gears does not present too many problems when these parts have not been altered by natural wear. However oxidation, overheating by friction or extensive sevice may change their original dimension, thus causing seizing. In this case, the use of a puller alone may not be enough to provide extraction without damage; the part should first be heated, vibrated or treated with solvents to eliminate the deformation of its components or oxide deposits.

It is therefore necessary to operate with extreme care and skill, otherwise even such a solid tool, apparently indestructible and fit for the heaviest jobs, can be damaged without obtaining the desired results.

Designed for industrial maintenance, the Beta pullers may conveniently be used in automotive applications as well. These rugged and robust tools ensure greater efficiency by means of their rigid body, levers and joints being avoided whenever possible for better gripping power and more dependable pulling. This is most advantageous when three or more legged pullers are put to use as it means better distribution of the pulling stress from all the legs at the same time. 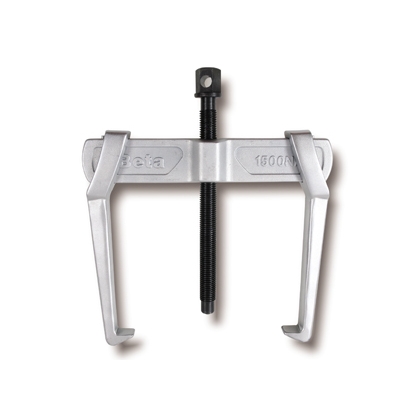 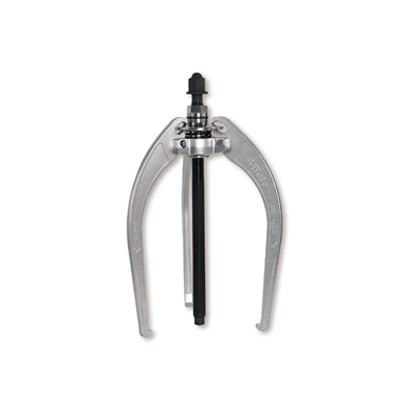 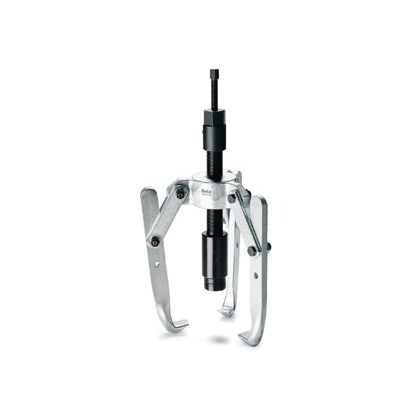 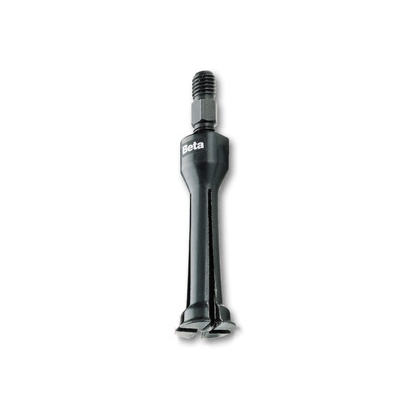 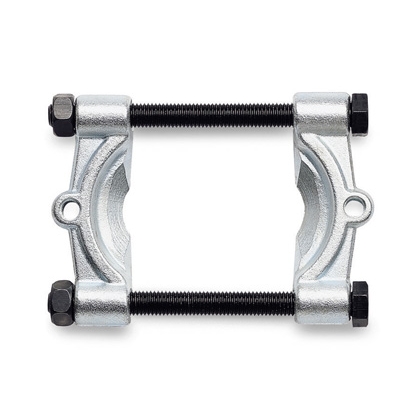 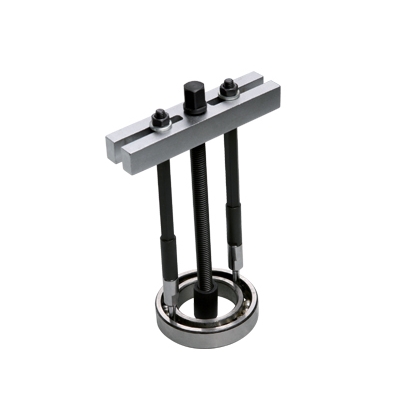 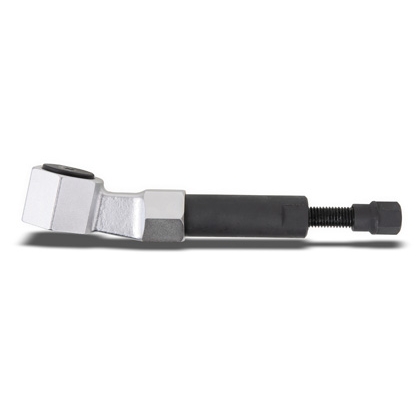 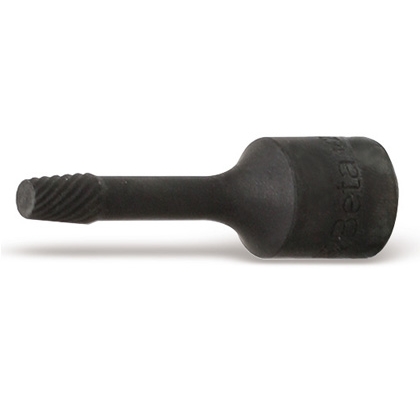 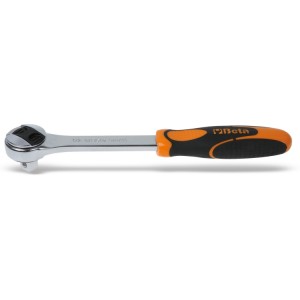 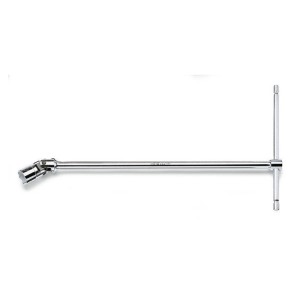 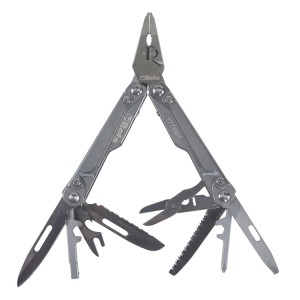 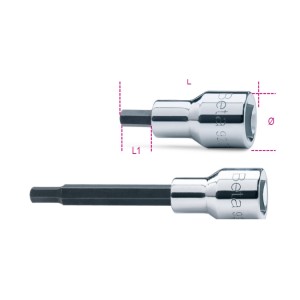 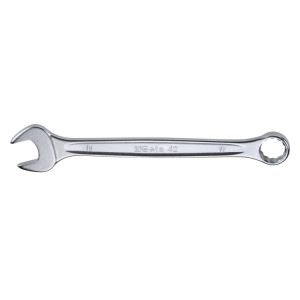